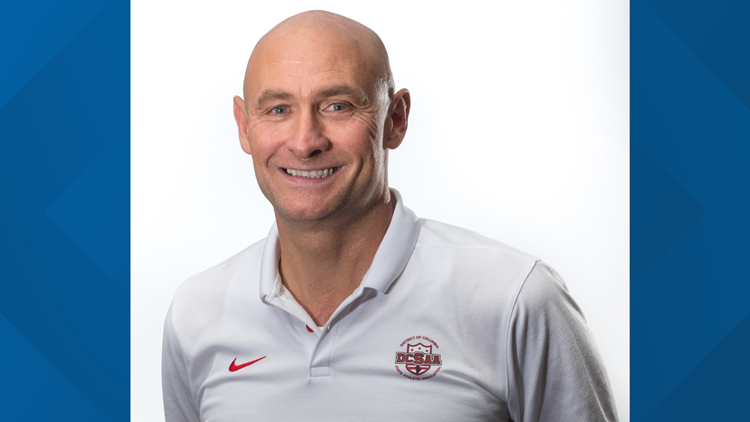 The DCSAA’s leader since its inception in 2012, Clark was instrumental in the development of state championship events, the formation of a student-athlete scholarship program, the creation of the DCSAA High School Hall of Fame in 2017 and much more. There was no bigger advocate for student-athletes as he maximized opportunities for all students.

“This is a tremendous loss, not only for Clark’s family and the DC athletics community, but also for the nation,” said Rosalyn Overstreet-Gonzalez, chairperson of the DC State Athletic Commission. “Clark’s commitment to student-athletes, coaches, trainers and administrators is unparalleled. We are deeply grateful for Clark’s leadership. He often characterized his service to the District of Columbia as ‘another day in paradise in the District of Columbia.’ ”

A graduate of the University of Arkansas who received his master’s degree from Temple University, Clark is survived by his husband, Aubrey, and their children.

“We are heartbroken over the passing of Clark Ray,” Mayor Muriel Bowser said in her statement. “Clark was a loving father, husband, and friend who impacted so many lives and will be missed greatly.

“For more than two decades, he served in a number of roles advancing recreation and athletics to build a sense of community.”