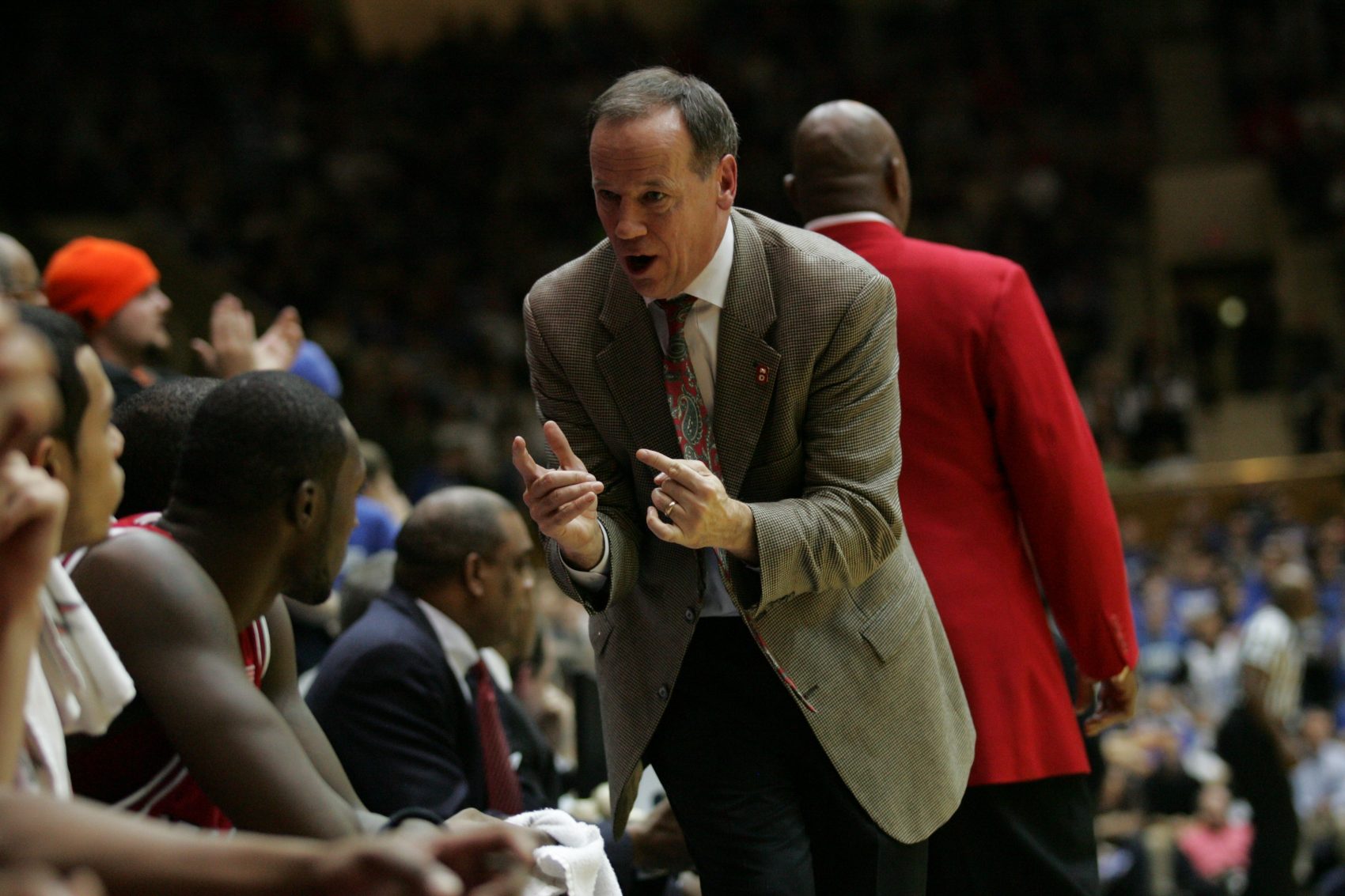 “DeMatha Catholic High School is so proud of and happy for Coach Jones,” the school posted on its website. “His tenure as head coach these past 19 years has been marked by his grace and his commitment to the mission of the school and his devotion to our students.”

“Mr. Jones’ association with the school dates back to 1987 when he was a freshman. He has served as a counselor and as admissions director in his career. At all times he has been a model of the DeMatha Man, a faith-filled gentleman and scholar.”

On Wednesday night, the school took to Twitter to announce his ‘temporary’ replacement:

“The DeMatha Administration announced the appointment of Peter Strickland ‘75 as Interim Basketball Coach. Pete has a long history at DeMatha as a star guard for Morgan Wootten in the mid-70’s. Upon graduation in 1975 Pete played at the University of Pittsburgh and was their all-time leader in assists upon graduation. He played professionally in Ireland and later taught and coached at DeMatha with Coach Wootten before embarking on a 26-year college coaching career that included recognition as Big South Coach of the Year while at the helm at Coastal Carolina. Pete also helped recruit former DeMatha Head Basketball Coach, Mike Jones ‘91, to Old Dominion University and coached him for 3 years there – all ending in postseason play. Pete recently coached the Irish National Team to a Bronze medal finish in the FIBA Small Nations Tournament, Ireland’s best finish in an International FIBA competition in a quarter century. The school will conduct a full search within the coming months.”