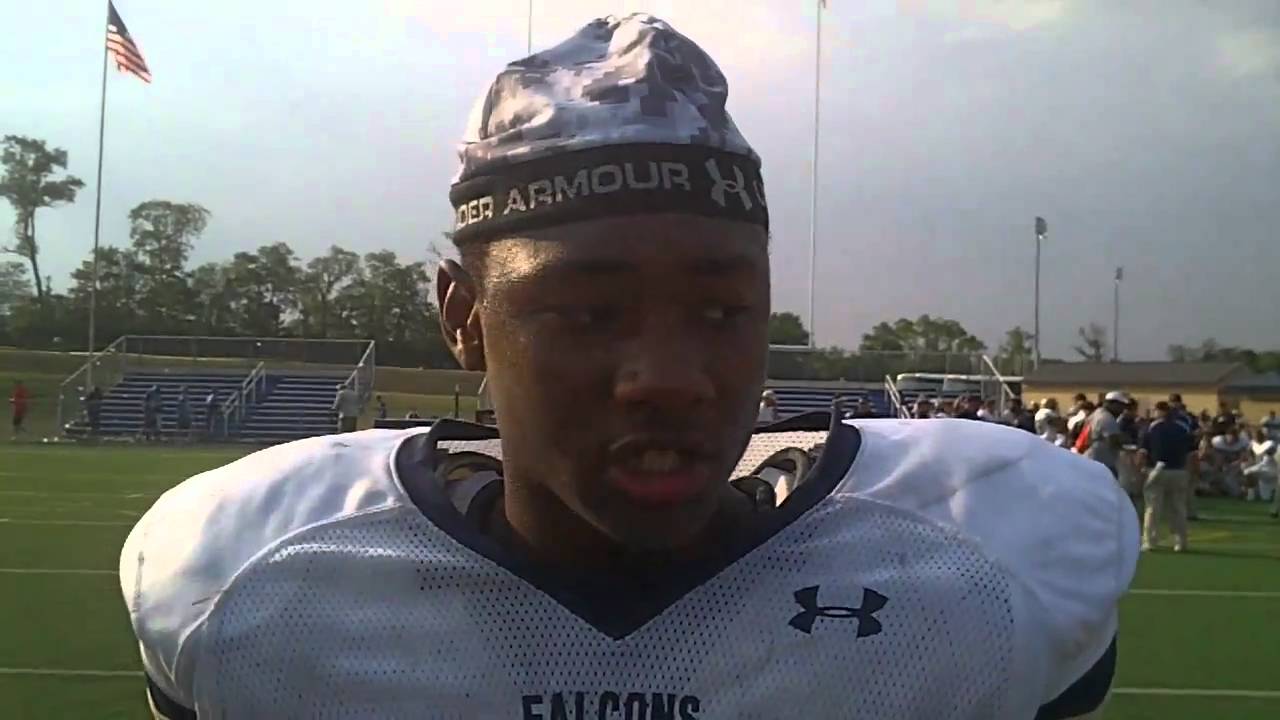 Buffalo Bills wide receiver Stefon Diggs has been named the DC Touchdown Club Pro Football Player of the Week after catching 12 passes for 148 yards and tying his career high with three touchdowns as the Bills routed the Tennessee Titans, 41-7, on Monday night.

Diggs, who starred at Good Counsel High School and the University of Maryland, is just the second receiver in Bills’ history to have consecutive 100-yard receiving games to start a season, joining Andre Reed. Diggs caught a four-yard touchdown pass in the second quarter and had touchdown catches of 46 and 14 yards in the third quarter.

“He did a great job getting open, making plays, making catches,” Buffalo quarterback Josh Allen said. “That long one was a great catch. He is what he is, that’s Stefon Diggs. We know he is one of the greatest, if not the greatest, receiver in the game right now. I trust him implicitly. I love that guy. He works his tail off.”

Diggs entered the NFL in 2015, drafted in the fifth round by the Minnesota Vikings. After five seasons in Minnesota, he was traded to Buffalo prior to the 2020 season and has been selected to the Pro Bowl each of the past two seasons. Both Allen and Diggs credited their familiarity with each other for helping them succeed.