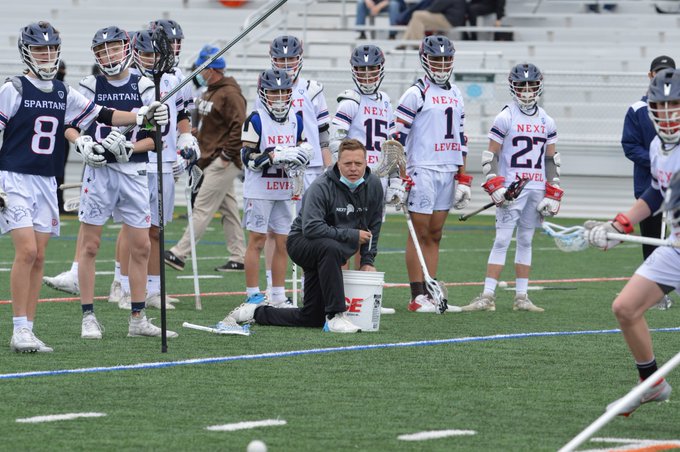 DeMatha lacrosse is looking to take its program to the next level. The Stags went shopping within the conference and hired former Heights Head Coach Dave Mitchell to take over the DeMatha lacrosse program. Mitchell has been the Head Varsity Coach for The Heights since 2010. He is also the President and Co-Owner of Next Level Lacrosse, which is a youth lacrosse program based out of Bethesda, Maryland.

“DeMatha has named Dave Mitchell the new Head Varsity Lacrosse Coach. Coach Mitchell is President of Next Level Lacrosse and has led The Heights School’s program for the past 12 years. He was awarded US Lacrosse “Coach of the Year” in 2011, 2013, 2017, and 2018. The DeMatha community would like to congratulate Coach Mitchell on this opportunity and are excited to show our support!”

Mitchell will replace Scott Morrison, who retired after being with DeMatha’s lacrosse program since 2003, first serving as the team’s Defensive Coordinator before coming Head Coach in 2008.