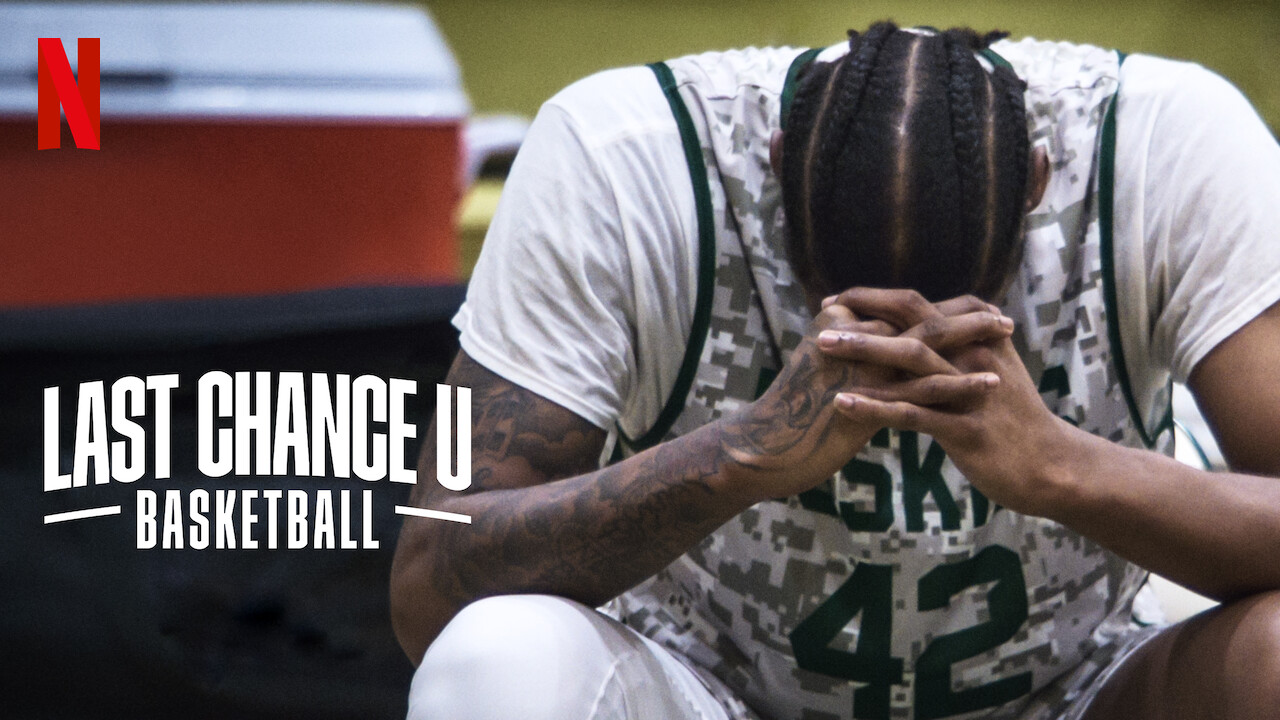 Since 2015, Netflix has featured several various junior college programs and their athletes that have had trouble in their lives and struggled with finding structure. The players are then required to perform at the junior college (JUCO) level in order to prove themselves and return to Division I. The most recent season moves from the football field to the basketball court and follows East Los Angeles College (ELAC), and former DeMatha standout Joe Hampton is featured in the series.

Hampton led DeMatha to a 29-6 record in 2014 during his sophomore season before transferring to Oak Hill and then committing to play basketball at Penn State. Hampton never saw the court at Penn State and struggled to off the court as well before landing at ELAC.