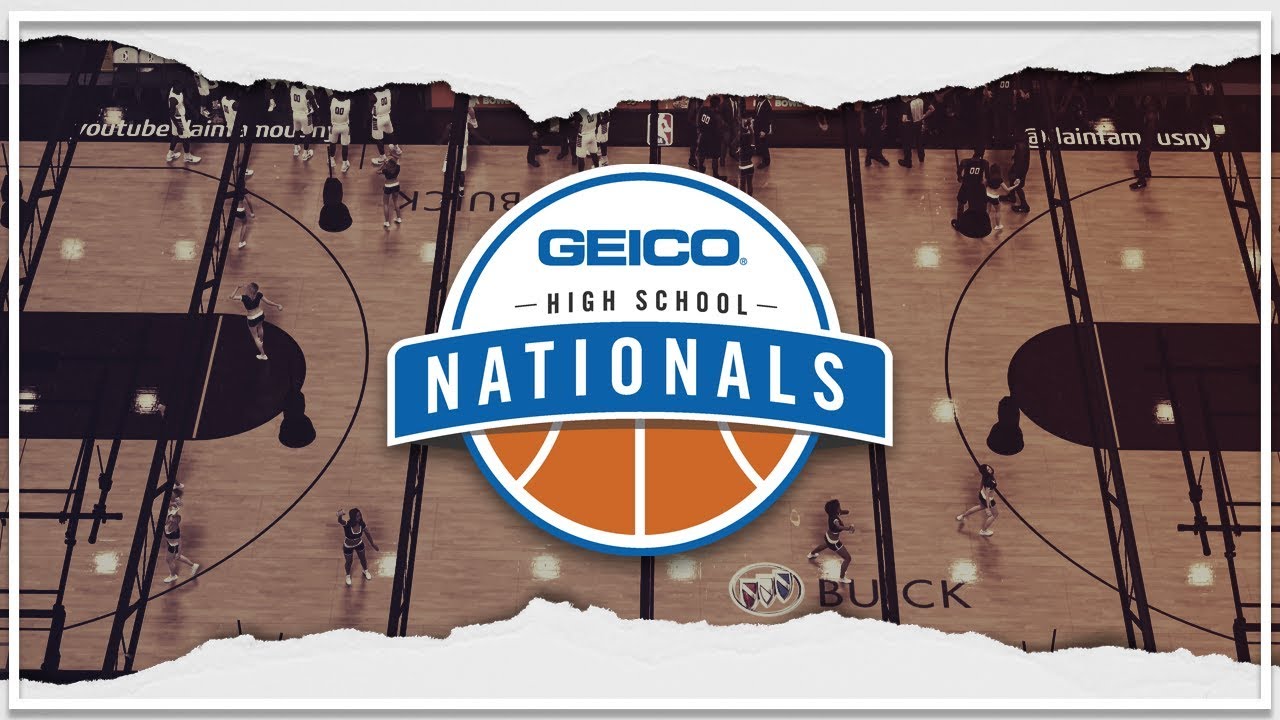 The GEICO High School Basketball Nationals will be held at Suncoast Credit Union Arena in Ft. Myers, Fla., March 31-April 3. The 13th annual event expands the boys’ field to ten teams, featuring five of the top 10 ranked teams in the country, and nine of the top 25. The girls’ field includes three of the top four ranked teams in the country, with all four sitting in the top 15. All twelve games of the single-elimination tournament will be available on ESPN, ESPN2, ESPNU or ESPN3.

The four-day tournament begins Wednesday, March 31 with two first round games starting at 6 p.m. ET on ESPN3. The action continues Thursday, April 1, with boys’ quarterfinals starting at noon on ESPNU. The girls’ semifinals begin Friday, April 2, at 10:30 a.m. on ESPNU and the boys’ semifinals begin at 2:30 p.m. on ESPN2. The tournament culminates on Saturday, April 3 with the girls’ championship at 10 a.m. on ESPN2 and the boys’ championship at noon on ESPN. Ted Emrich and Paul Biancardi will call the boys’ tournament and Matt Schick and Aja Ellison will call the girls’ tournament.

“GEICO Nationals has become the nation’s premier high school basketball event, and by expanding the field to 10 teams, it will elevate the intensity needed to win a championship,” said Paul Biancardi, ESPN analyst and national recruiting director. “With more nationally-ranked teams than ever before and more than 30 ESPN-ranked prospects going head to head, this year’s participants comprise the deepest field in history. The talent competing in this year’s event is elite and spread out among all classes, including the top-ranked point guard in the senior class, Kennedy Chandler, and the No. 2 overall prospect in the junior class, Jalen Duren.”